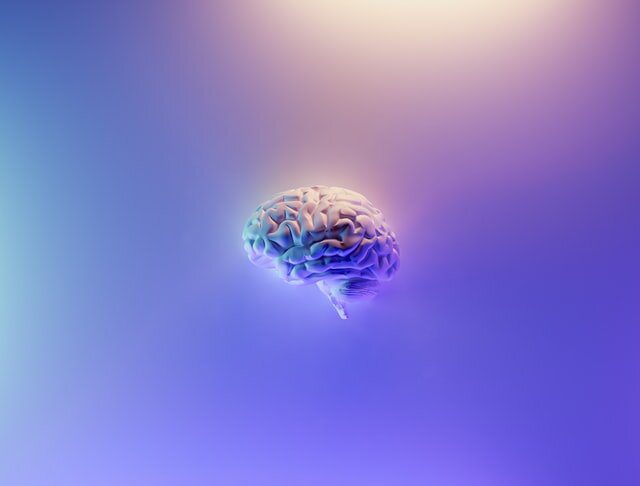 How Ketamine Works in the Brain

Ketamine is a drug that seems to have a variety of uses, from inducing anesthesia in patients undergoing surgery, to inducing mind-altering states in partygoers, to treating severe depression and chronic pain. How can one drug be so multifaceted?

The answer relates to dosage and the complex ways that ketamine affects the brain, which scientists are only beginning to fully understand. Ketamine affects a wide range of brain receptors, spanning the glutamate, GABA, opioid, acetylcholine, dopamine, serotonin, and adenosine systems. That said, it seems that its effects on the neurotransmitters glutamate and GABA might be most important for its antidepressant effects.

At the doses administered in ketamine-assisted psychotherapy, ketamine induces a huge surge of glutamate in the prefrontal cortex (PFC)¹. You may have heard of the PFC: it’s the region of the brain involved in various aspects of our conscious thinking, including planning, problem solving, and attention. Ketamine basically overloads this part of the brain with glutamate-induced activity by blocking the activity of GABA neurons which are usually inhibiting glutamate release.

To understand why this surge of PFC activity can be therapeutic, we need to understand a bit about depression in the brain. Scientists have identified that depressed individuals, largely as a result of chronic stress associated with this disorder, show reduced neuroplasticity in their brains². Studies have also shown that the middle part of the PFC in particular (the ‘medial’ PFC) exhibits a loss of neuron connections and dysfunctional activity in depression³⁴. Depression-related disruptions in the PFC may relate to not being able to think clearly and to getting stuck in repetitive, negative thought loops: the hallmark of depression that scientists refer to as ‘rumination’⁵ ⁶.

By blasting the PFC of depressed patients with activity, ketamine both temporarily restores proper functioning to this region and also boosts neuroplasticity², effectively countering the two disruptions caused by depression. So, in addition to inducing a dream-like and potentially personally meaningful altered state of consciousness, ketamine induces very physical changes in your brain that pull you out of your depression – at least temporarily. Why these effects are temporary and how we can prolong the effects are topics of intense research, and to be discussed in a future blog post.

Click here to learn more about EntheoMed’s Ketamine Assisted Therapy Suite, including more details about our approach, the experience, and a form to book your first appointment.

Written by Manesh Girn for EntheoTech

(1) Neurobiology of the Rapid-Acting Antidepressant Effects of Ketamine: Impact and Opportunities

(2) Neuroplasticity in cognitive and psychological mechanisms of depression: an integrative model

(6) Neural correlates of rumination in depression 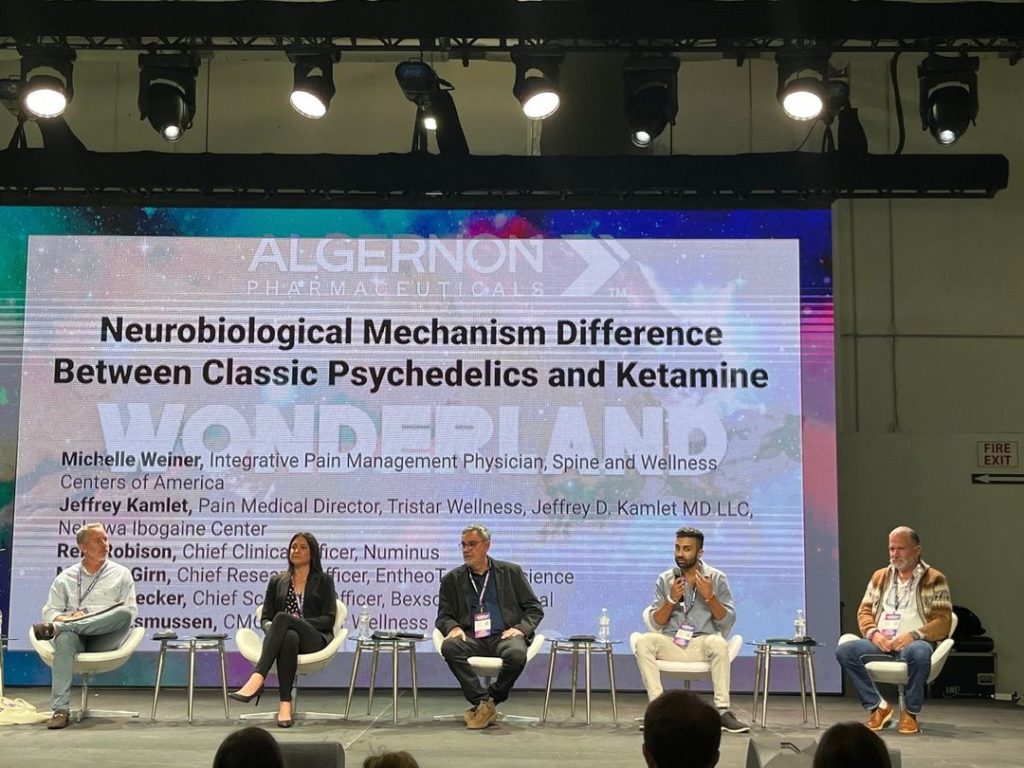 In early November 2022, a few of us from the EntheoTech team attended the second Wonderland Psychedelic Business Conference, hosted by Microdose. This large and wide-ranging event brought together many…
Read Article 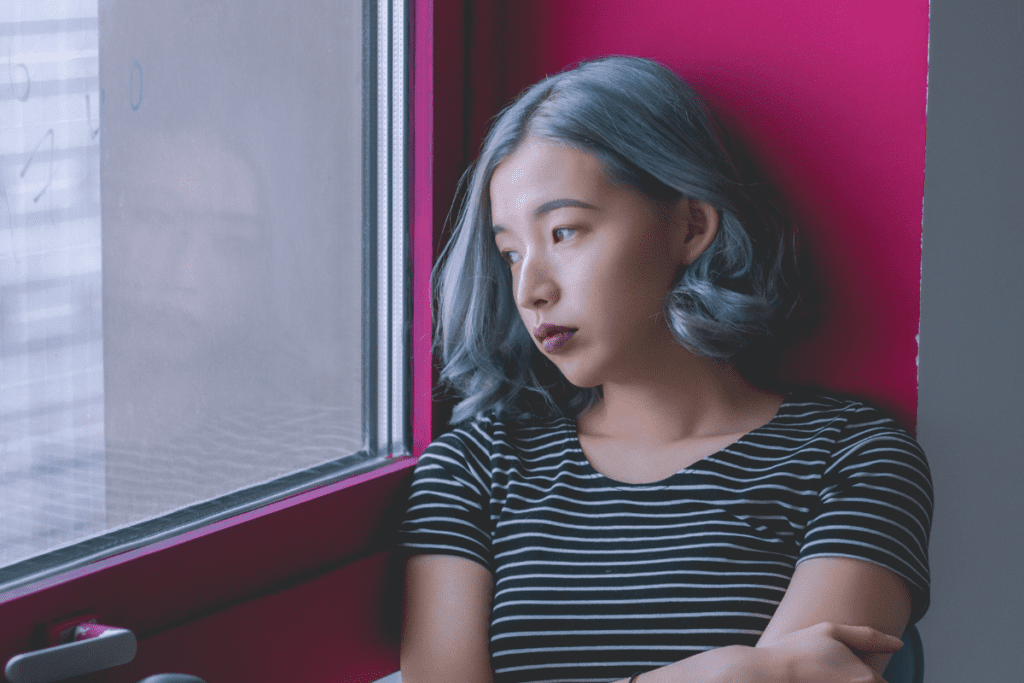 Seasonal Affective Disorder and the Importance of Sunlight

Despite an extended summer here in Canada’s west coast, our days are getting shorter and autumn leaves colour the streets. It’s a cycle we’re all very familiar with – unless…
Read Article 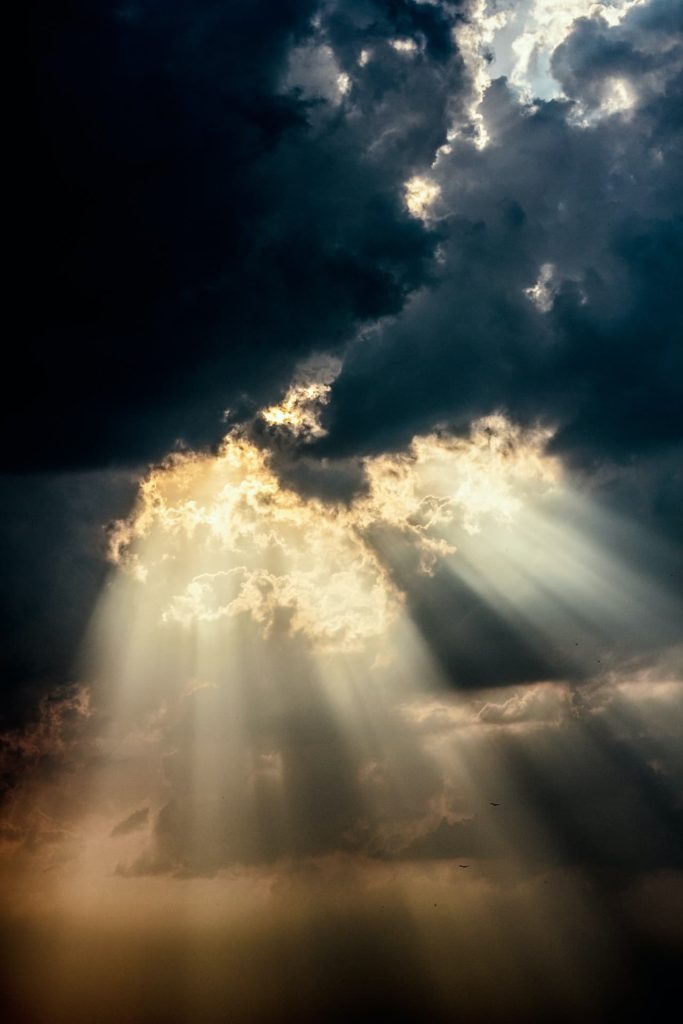 Many of us have heard the idea that depression is a result of reduced levels of serotonin in the brain. Or, at the least, that this disorder is caused by…
Read Article 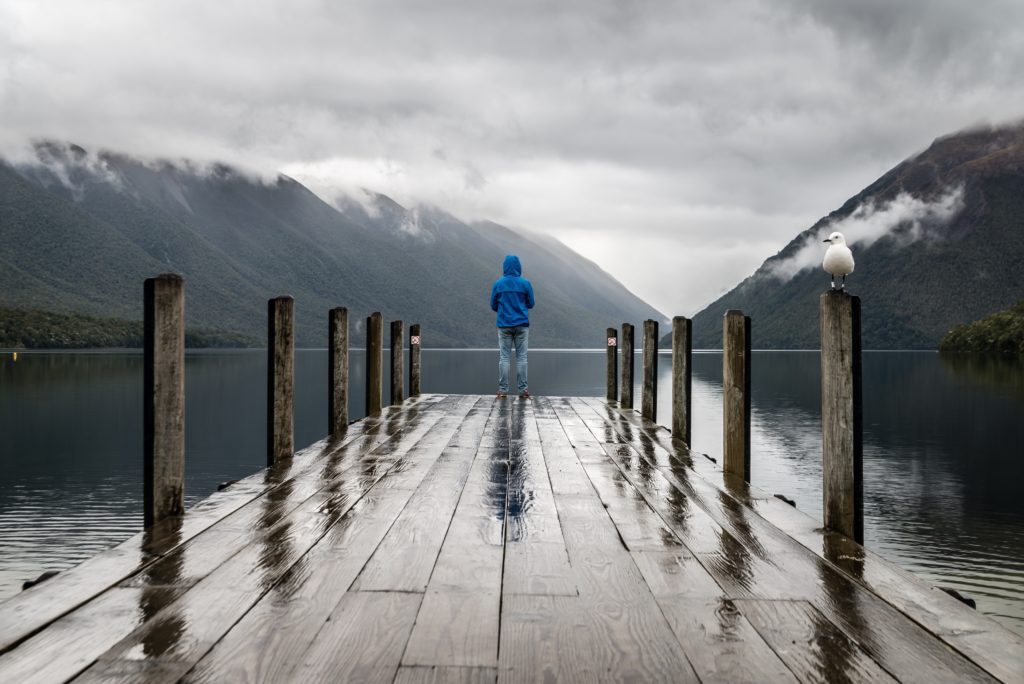 We are currently in the midst of an enormous crisis associated with pain-relieving opioid drugs such as morphine, heroin, and the now infamous oxycodone (sold as ‘OxyContin’). To give a…
Read Article 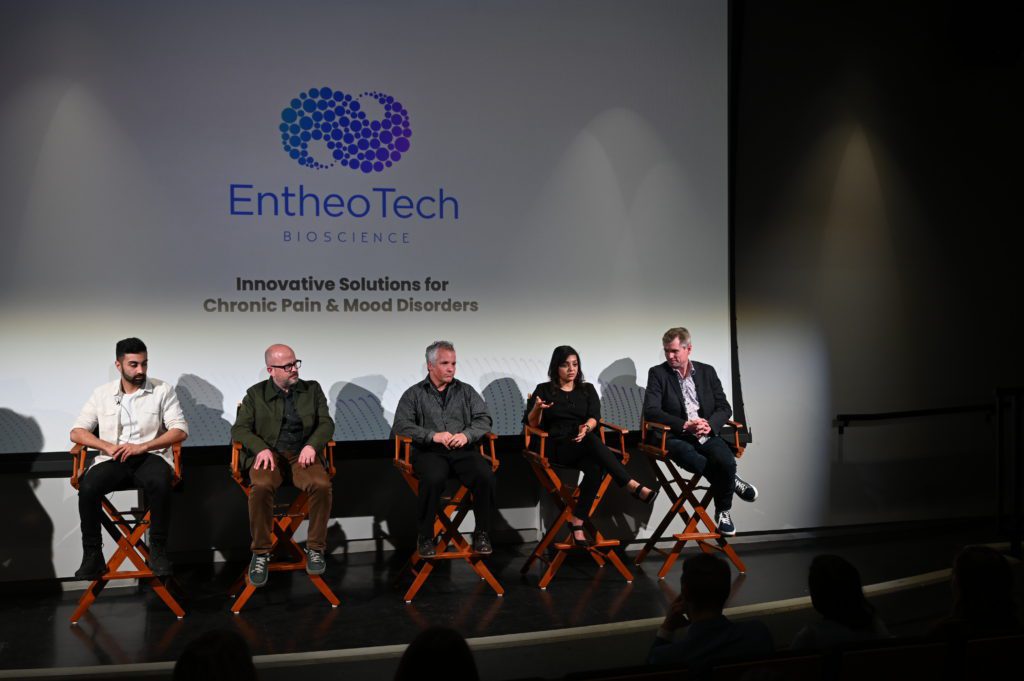 Our Recent Event on the EntheoMed Ketamine Suite

Last week, on a warm spring evening in beautiful Kelowna, BC, several members of our medical team gave presentations to an audience of over 70 physicians, mental health professionals, pharmacists,…
Read Article This is Part 3 of our series on the EntheoTech Odyssey Method: our unique approach to ketamine and psychedelic-assisted therapy. At the EntheoMed Ketamine Suite, we currently offer a 4-week…
Read Article 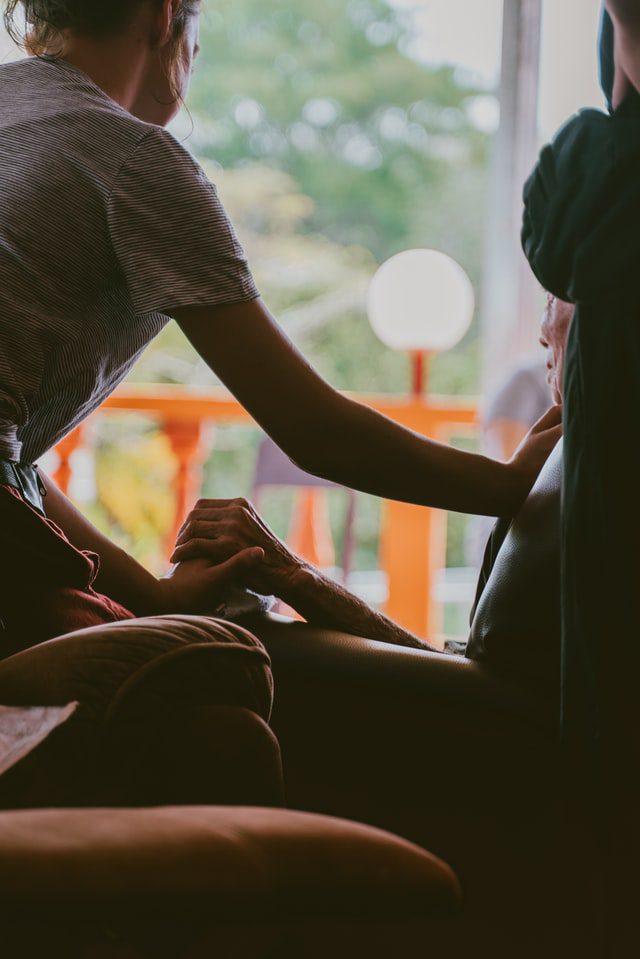 “The Odyssey Method has been developed within the intellectual framework of transpersonal psychology, as, in our opinion, this body of knowledge provides the richest understanding of the states of consciousness…
Read Article 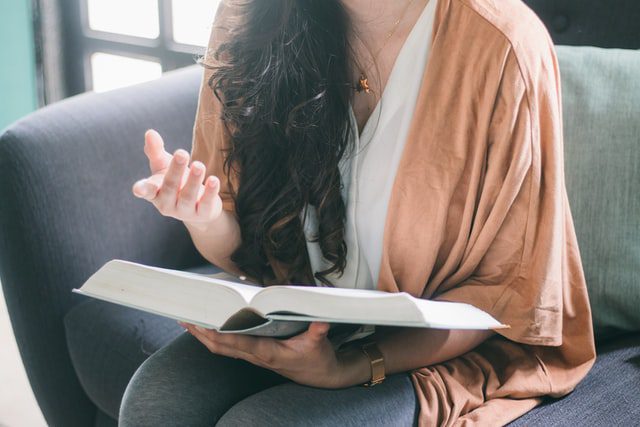 The Odyssey Method Part 1: Ketamine Treatment as a Type of Psychedelically-Assisted Psychotherapy

At EntheoTech, we view ketamine treatment in the same lens as psychedelically-assisted psychotherapy. What does this mean?  As you may have heard, several clinical trials have now provided evidence that…
Read Article 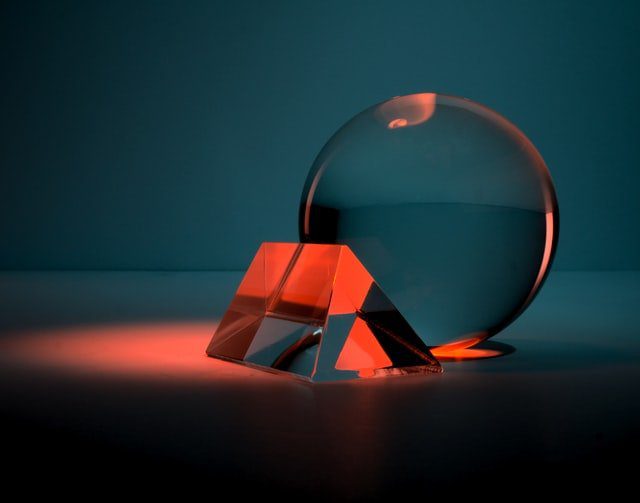 In a highly influential and much-discussed 1977 paper in the prestigious journal Science, American psychiatrist George L. Engel highlighted the limitations and flaws of the dominant model for treating psychiatric…
Read Article 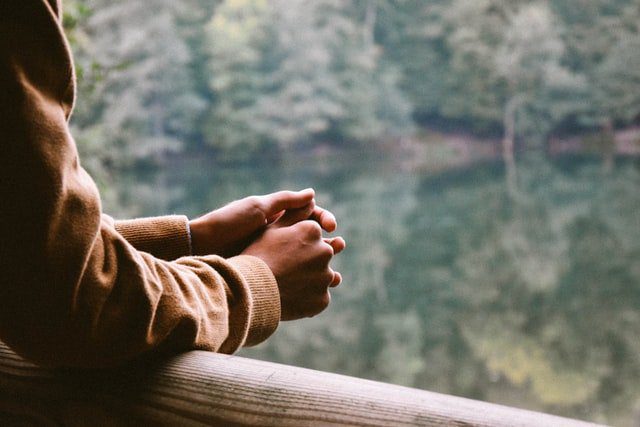 When I was diagnosed as depressed in 2015, the only treatment suggested to me by my psychiatrist was medication and some informal talk therapy. I needed help. I was having…
Read Article 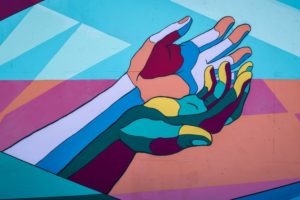 If You’re Struggling with Depression, Ketamine Can Help 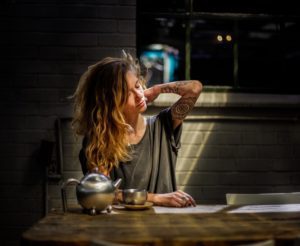 How Can Ketamine Infusions Relieve My Chronic Pain? Have A Question Before Booking?

We’re here to help. Sign up to receive all the latest info about psychedelic-assisted therapy for mental health, chronic pain and for direct support from our medical team.